Here’s what others are saying: 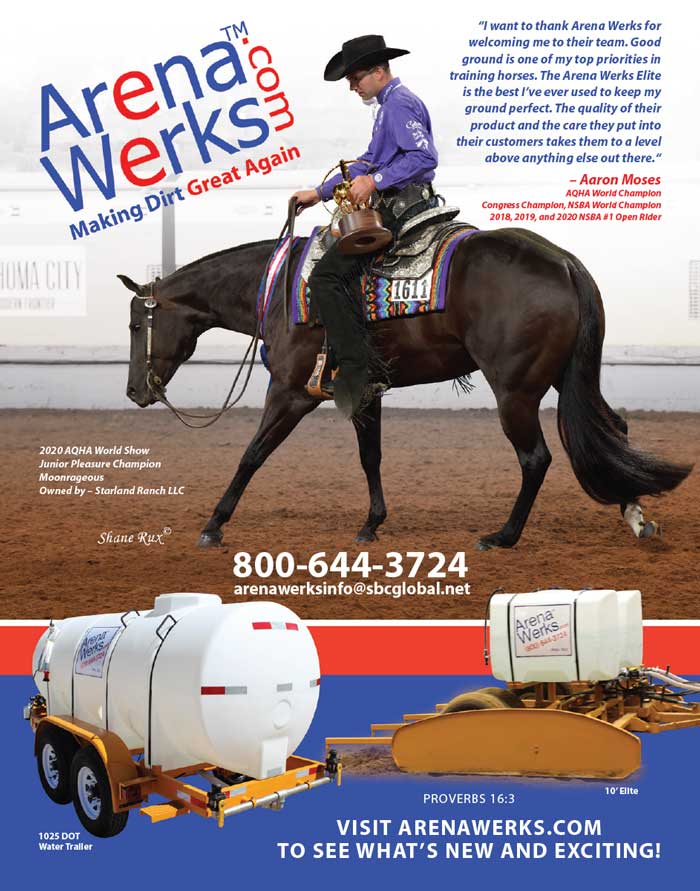 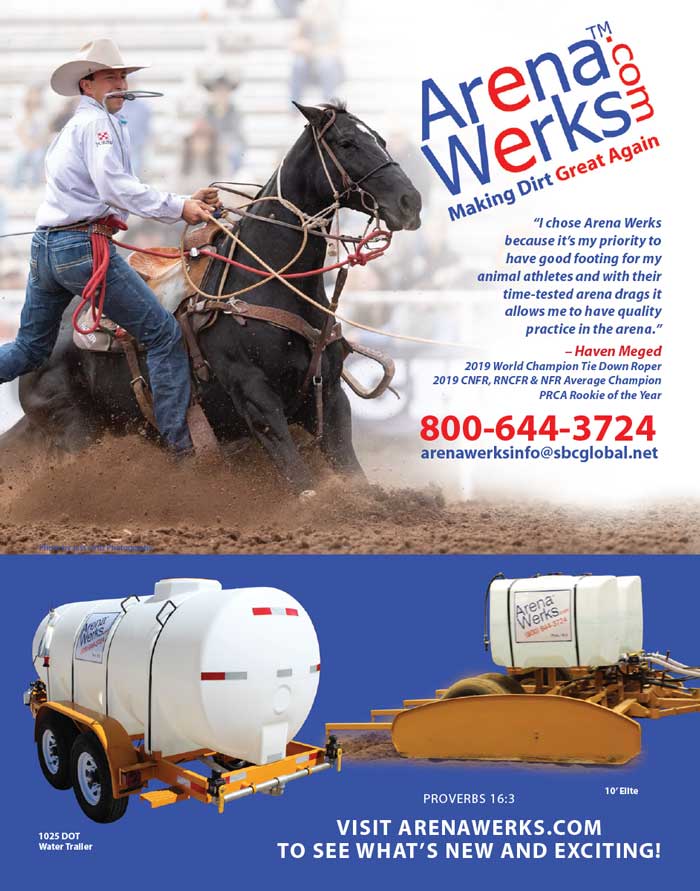 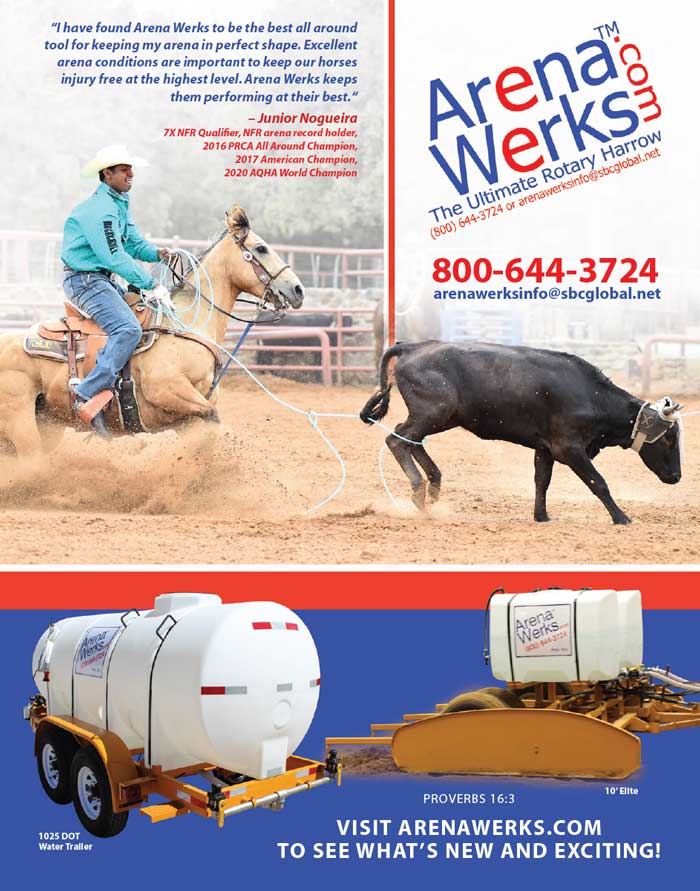 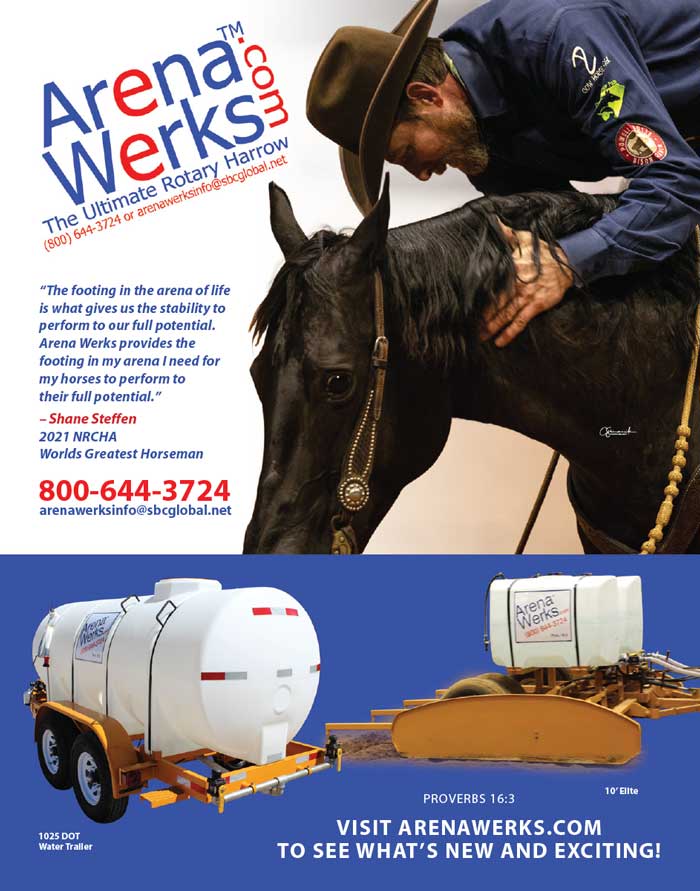 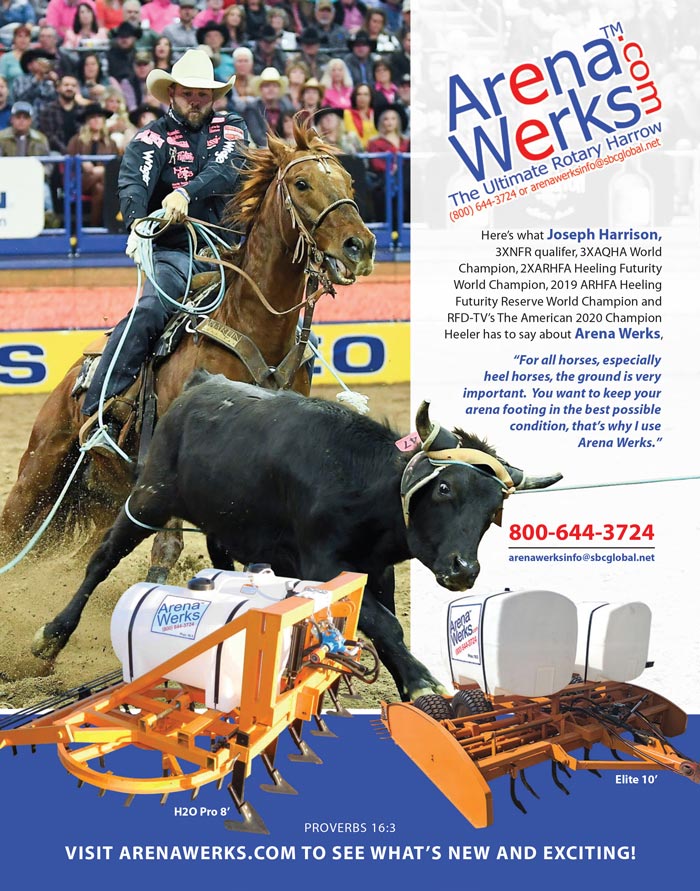 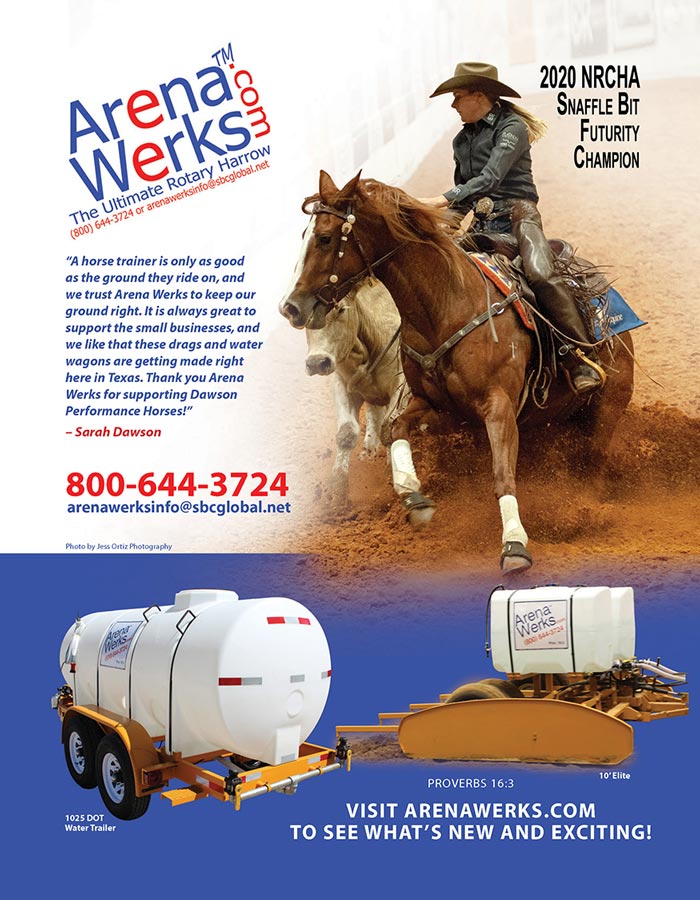 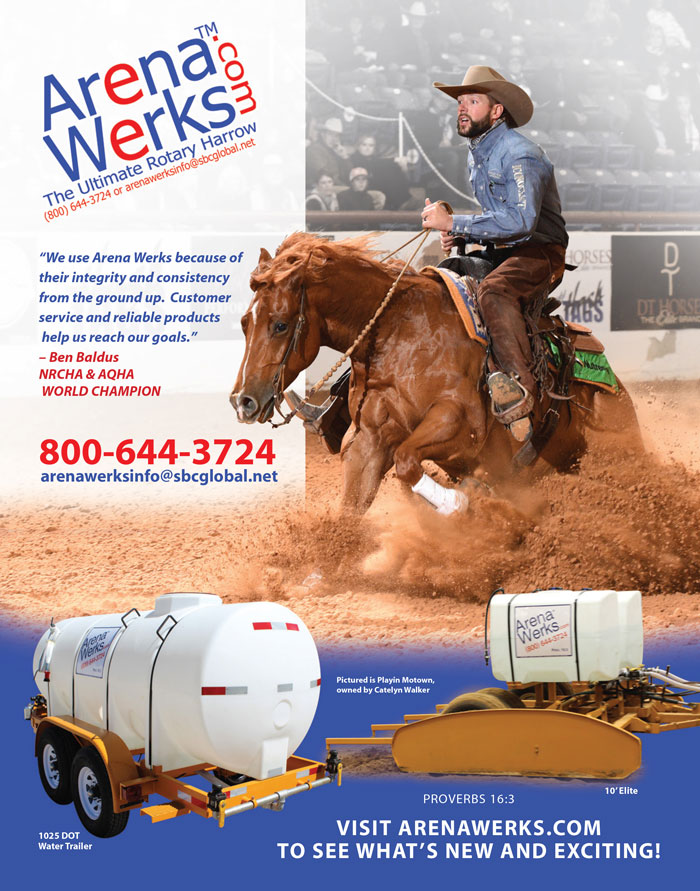 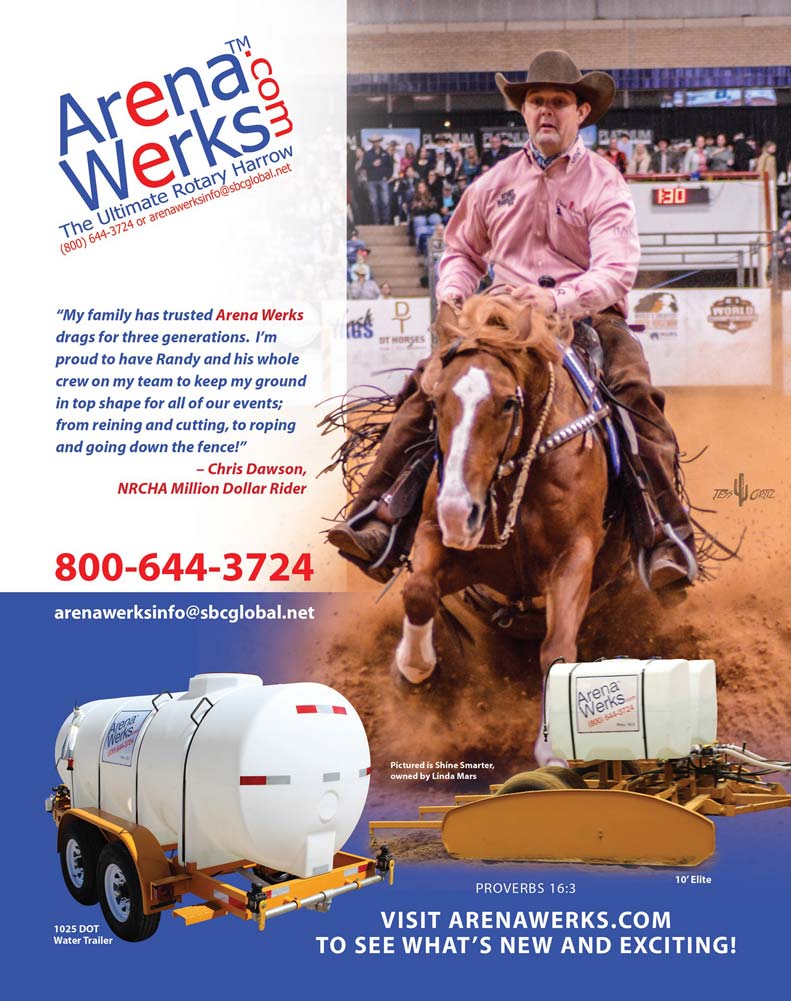 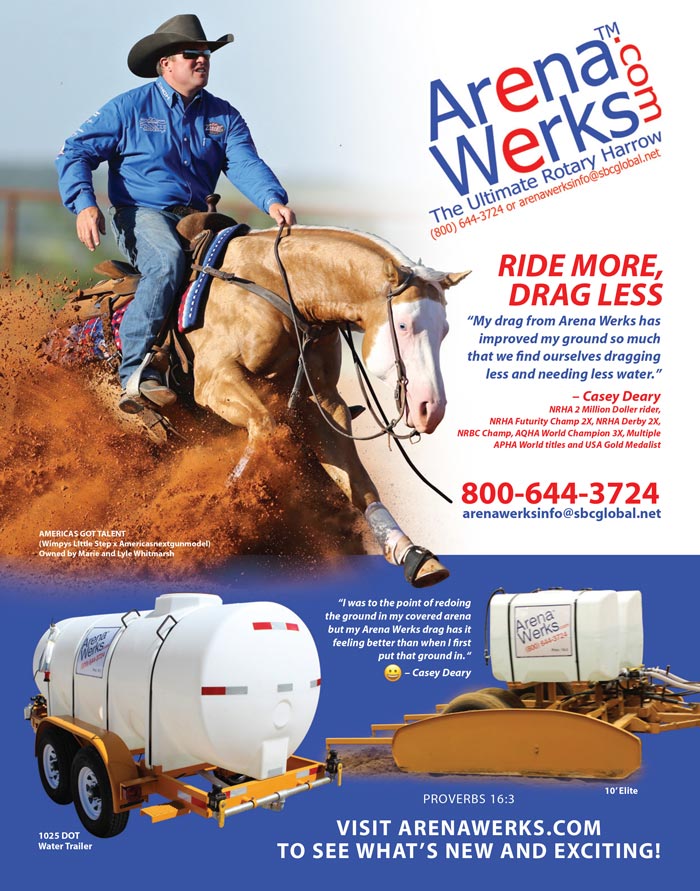 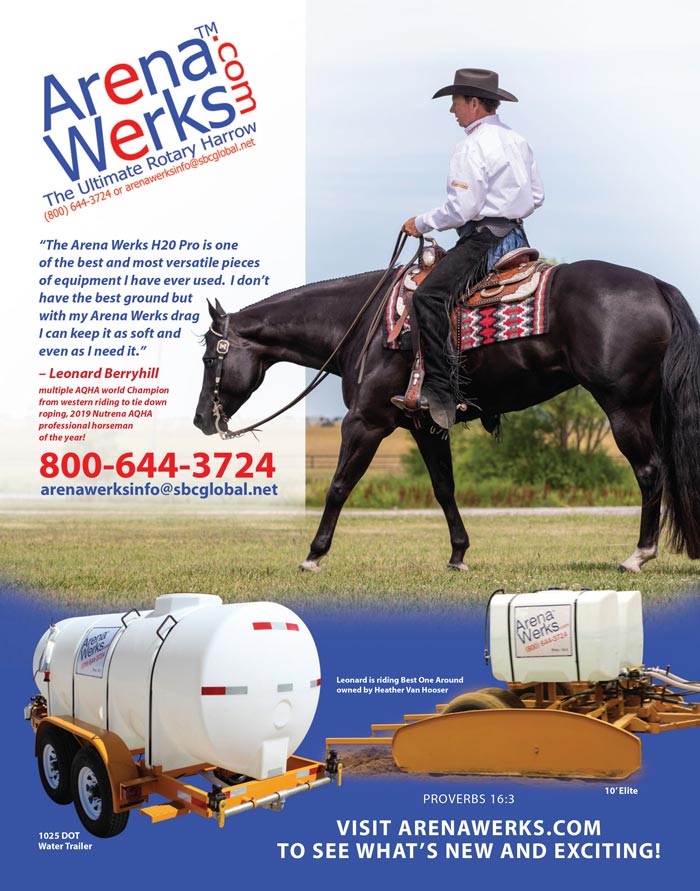 "Best investment I ever made was that Arena Werks water trailer And drag."- Jason

“Good afternoon! I purchased a used 7′ original Arena Werks rotary harrow this weekend for a friend. This replaced a homemade drag that worked well in breaking up the ground, but left behind an un-level arena. Let me just say…INCREDIBLE!!! If there is one complaint I have about the Arena Werks, it’s that using it becomes addictive. The leveling ability works so well that the difference was noticeable after only a few passes. I could go on, but I’m not writing to bore you with my story.
Thank you very much for making such a great product!”

“I started to build a round pen at home. The first picture was my dirt work attempt with my box blade which did not work at all. The second picture is after only 20 minutes with my awesome Arena Werks drag. Why I didn’t use that to begin with I’ll never know. This drag will break up any hard ground guaranteed! Thank you Randy for building such a great product!!” 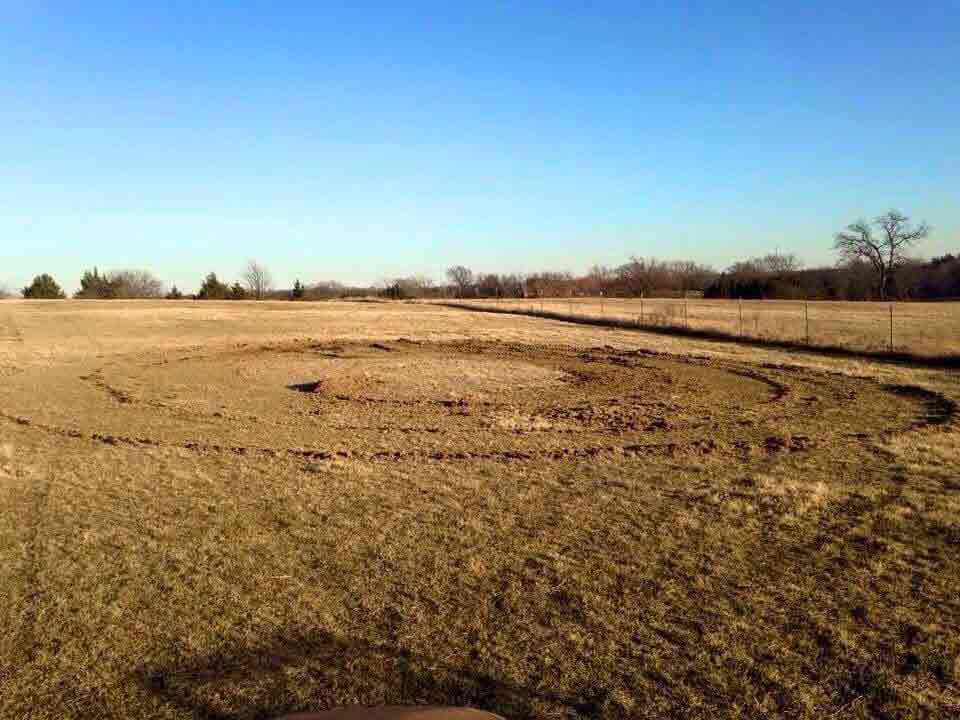 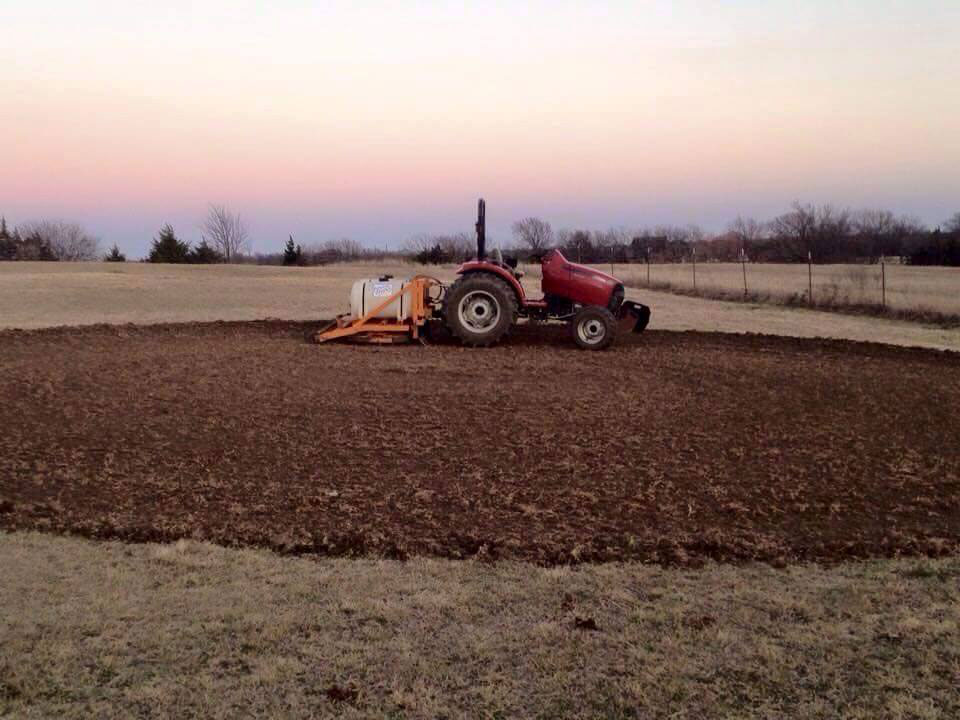 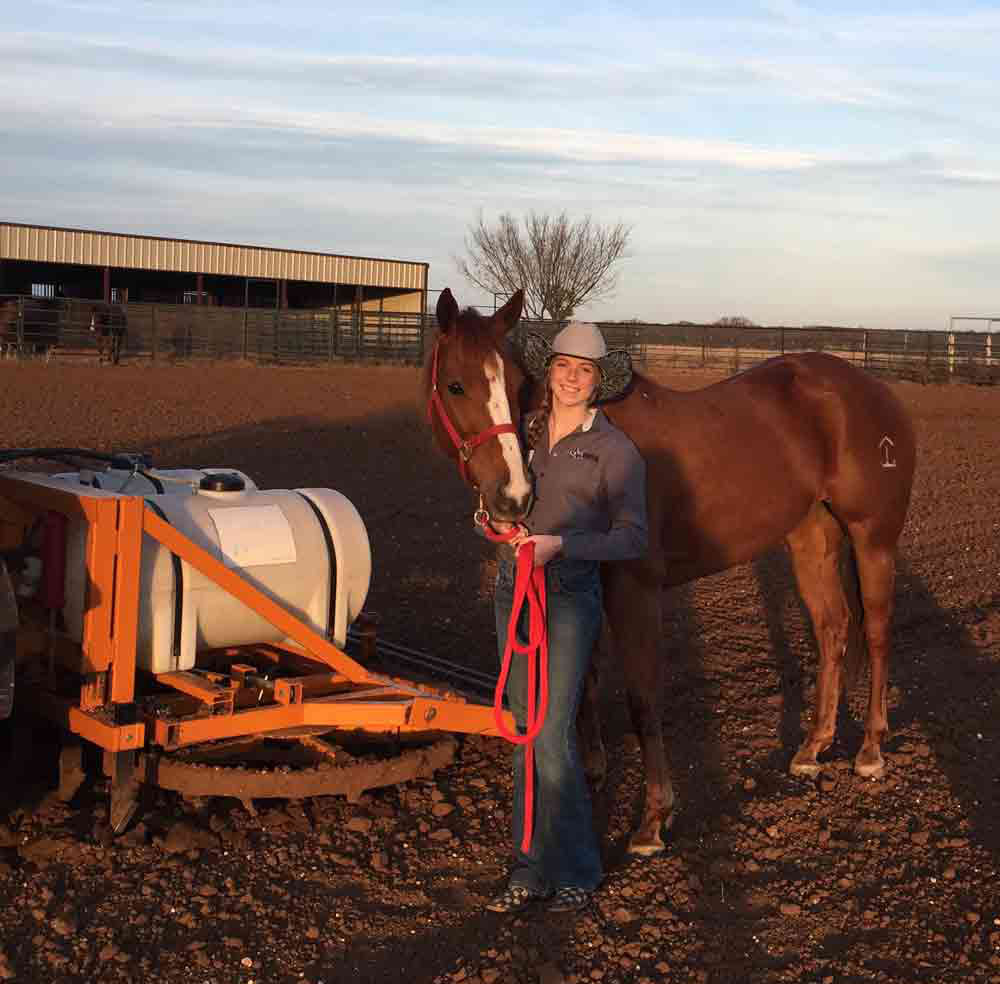 “As a rancher and a retired highway contractor, I know how important it is to have good tools. This Arena Werks has been a part of Bailey’s success winning NBHA Youth World on Famous Rhythm. Also qualifying for NJHRA in Des Moines, Iowa and having the 3rd fastest time in the first go at the AQHA World Show 2014. Having good dirt for her to work her horses in is very important to us. Also keeping the horses injury free.

Bailey always comments on how good the dirt is for her and her horses. Unfortunately we don’t have sand, but the Arena Werks has probably saved me thousands of dollars in materials being hauled in and the safety of Bailey and her horses. I have owned this unit for two years and I have run it around 300 hours and have not paid for any repairs or see the need to in the near future.” 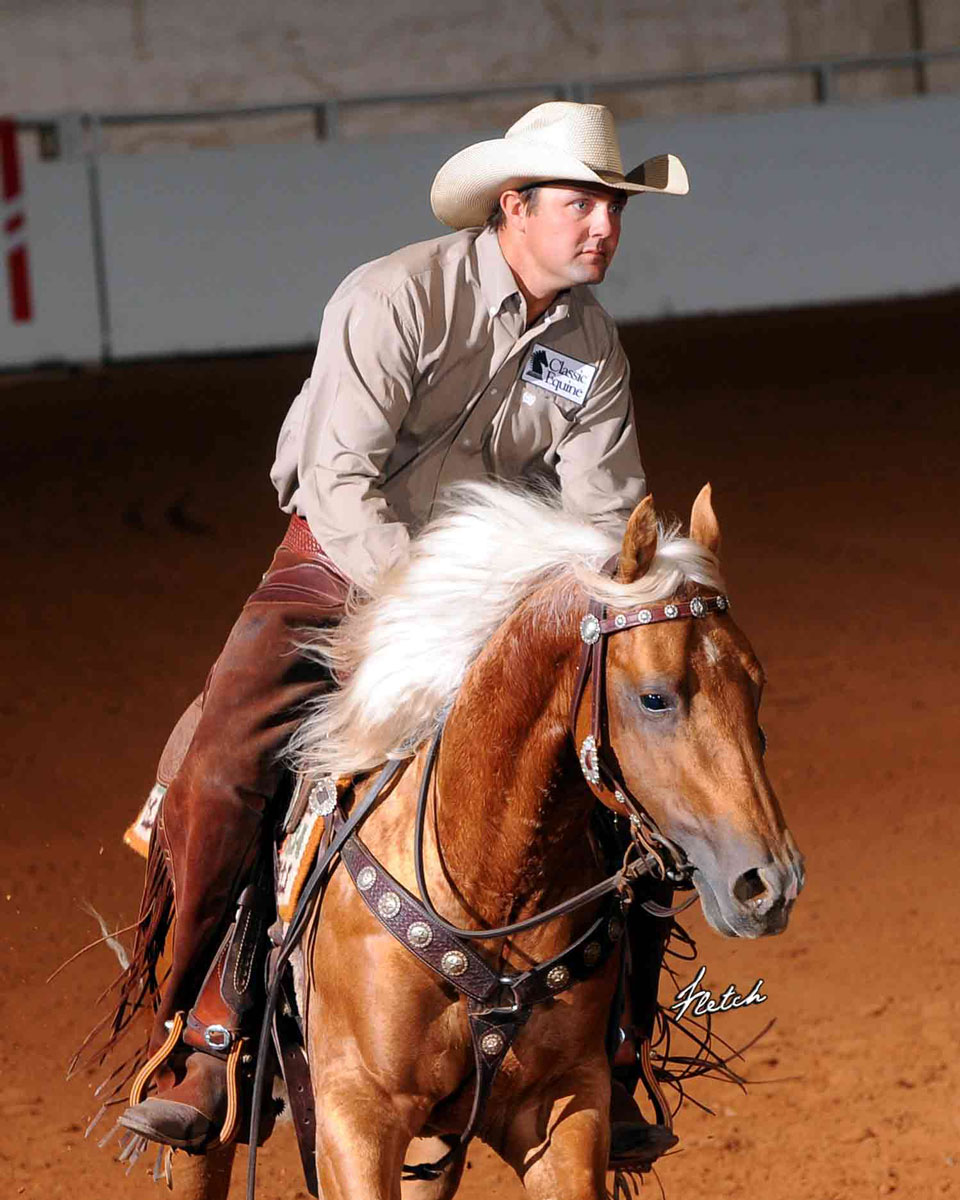 “I never realized how much work you guys put into preparing the ground, but I realized after this show with your drag and the proper preparation this ground was the best We ever showed on in Fort Worth.” 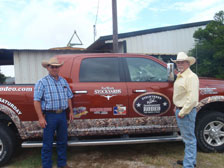 “In our building, in the FW stockyards where we have been turning dirt since 1908, of course I wasn’t there then, but I have been there since the late 1970’s. And the arena dirt has always not been right, just flat terrible. We’ve tried every apparatus, and every piece of equipment that we could find to make it safer and more appealing to all the contestants, horse people, and rodeo stock, that we could think of. Until we ran into the Snodgress family and Arena Werks equipment, it changed our whole program. We’ve had no complaints about the dirt and the way it’s plowed. It is as good as it gets!
And I would be proud to recommend and talk to anyone about that equipment because in our mind there is none better. And that’s the truth.
Hub Baker” 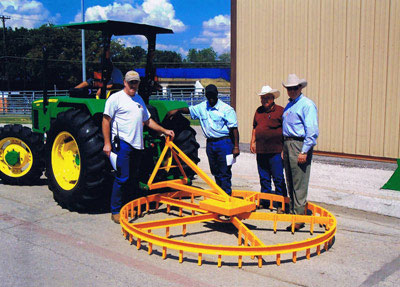 “After comparing other commercially available arena prep tools, we decided to purchase a new Arena Werks to prep our show rings and warm-up pens. A good value, the Arena Werks is versatile enough to please most any equine discipline or livestock exhibitors.”

“Arena Werks H2O Pro and the rotary harrows are second to none when it comes to equipment that can handle all the different arena grounds, wether it be sandy dry soil or hard packed soil.
The working replacement parts are standard, easy to find products and Arena Werks always stands behind their product with a lifetime manufacture defects guarantee on the structure and welds.
When you need your arena dirt done right, invest in the best equipment for the job, invest your money in an Arena Werks!”

“We use the Arena Werks drags for our Pinto World Show and Color Breed Congress. To cover as many different classes as we have, we have to have the ability to change the arena dirt several times a day. This equipment is versatile enough to allow us to do that with ease. We couldn’t do it without the Arena Werks.” 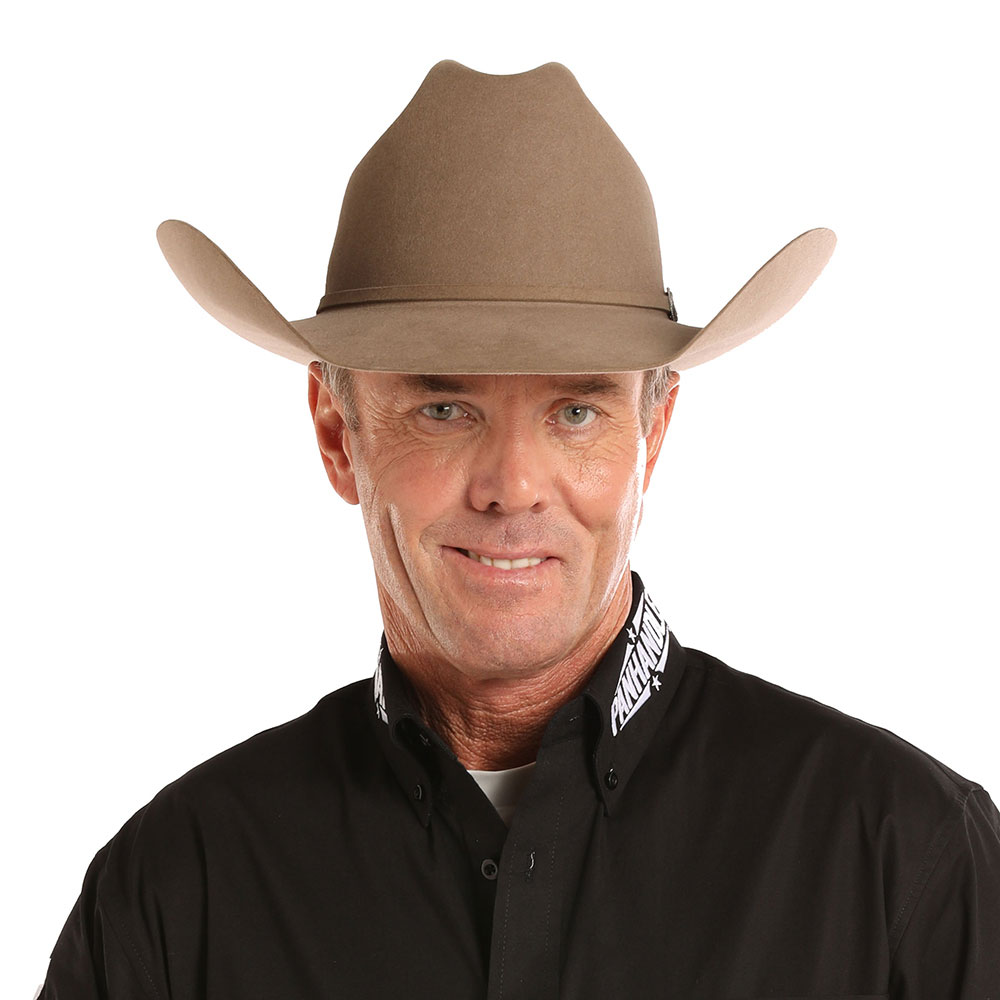 “It’s perfect for us. That drag takes care of all our arena needs.”

“Arena Werks provides the right footing for my horses to perform at the level I ask of them. One pass over my arena and it is ready! One Drag. One Mission. Perfect Footing!”

“I like my trailer because it is durable, fast, unloads hay in neat rows and is simple to operate. The trailer is working great and is the fastest way to clear a hay field.”